Attribute Central Expenditures to Schools in time for ESSA

Districts across the country are publishing and reporting school-level actual spending, many for the first time, due to new regulations in the Every Student Succeeds Act (ESSA). Each school and district have different populations of students and conditions that must be taken into account before drawing conclusions about adequacy or equity of resources. But there are tactical, technical, procedural, and policy mechanisms that result in inconsistent administrative data generation for school-level spending even before adjusting for student populations.

How do we get consistent, comparable administrative data on school-level spending?

Using four distinct categories, map out the decisions you will make regarding which resources to provide to schools.

The primary differences between districts are what expenses are attributable and what expenses are allocated. Some districts work to allocate as many expenses as possible to school sites explicitly, so it’s important to push as many attributable dollars to individual schools as possible. The differences, then, between what’s recorded formally at school sites and what is spent in support of schools are mostly removed in favor of a single, more accurate measure of the total support students receive at each school.

Consider how each set of attributable resources flows to schools. For example, a district may choose to attribute contracted services for special education students by multiplying these resources by the percentage of all IEP students at each school site.

Since each district makes different decisions about what dollars are formally allocated to school sites and what dollars are recorded centrally, researchers and analysts should attribute the maximum dollars to school sites before making comparisons to assess equity. Doing so reduces bias in equity analysis, especially when comparing districts that may appear to spend more in support of students because they record utilities spending in schools compared to those that record utilities centrally.

Allocated expenses and attributable expenses together represent the total support districts direct to school sites. Attribution of expenses to schools provide a more accurate basis for intra- and inter-district school-site spending comparisons to analyze equity. Most districts spend between 90-95% of dollars at school sites but record 20-50% of expenditures in central office accounts; failing to attribute expenses can cause analysts to draw false conclusions. By estimating each school’s share of attributable expenses, district leaders and researchers can better compare school site spending.

Often we analyze and compare school site spending to uncover whether schools are efficient and whether our systems of resource allocation are equitable. Neither of these questions can be adequately addressed if we don’t model and control for cost drivers and non-school based drivers of student performance.

When assessing equity, an effective analysis of school site spending must account for:

When assessing efficiency, an effective analysis of school site spending must account for:

Check out our Education Finance Guide to Understanding ESSA for more. 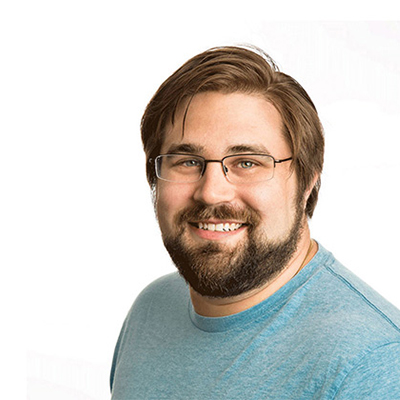 Jason Becker is Allovue’s Chief Product Officer. He leads the data analysis, customer integrations, product requirements, and user experience and design. Jason’s team also determines what improvements and additions to existing products can be made, while spearheading the innovation of new products. During his time at the Rhode Island State Department of Education, he developed and supported a new state education funding formula, assisting with the proposed funding formula’s transition plan and providing data analysis on financing education reform.